You have Weed and wanna bring it into the plane, trust me. There’s nothing crazier than doing this, like being high while flying high. I know You have started writing the inevitable question into Google, like, can you bring Weed on the plane? It is a very innocent question and an important one in the scenario where You wish to transport Weed from Point A, where it is readily available, to somewhere at Point B, where it is not that easy to acquire.

We assembled all the information from every possible source and ultimately made a hand guide. Anyways Let’s begin.

Is flying with Weed legal ?

As we know, that Weed is federally illegal, and airspace comes under federal territory, so flying with Weed is technically considered illegal, no matter what the state and country are.

However, Weed doesn’t matter to the TSA, but your problems don’t end here. They say they don’t look for Weed, but they will hand you over to local law enforcement if they find Weed.

If they caught you with the Weed at the airport, you’d probably have to throw it away, especially in that city or country where the Weed is legal. But still don’t think you are invincible; always remember that flying with Weed at your side can get you in huge trouble, mainly if you carry it in large amounts or maybe a pack of the whole suitcase. Make sure you pack Weed in small quantities, be more like that guy who likes to enjoy a little bit of Weed — maybe a few nugs, at most — on his vacation. If you are traveling with Weed, be smart about it.

Here are all the important dos and don’ts you should perform to know how to sneak weed on a plane.

Can you bring medical Weed on a plane? 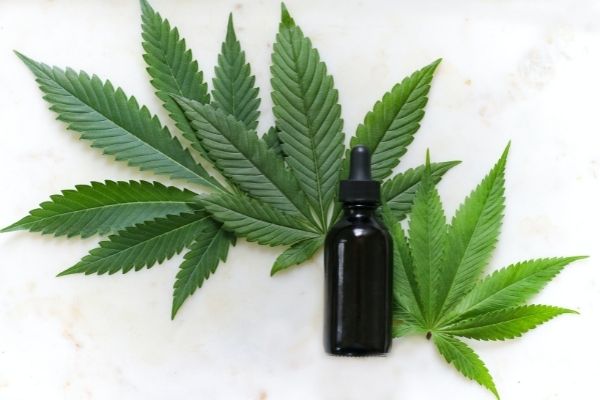 Many medical conditions like chronic pain, cancer, Alzheimer’s disease, glaucoma, and other conditions for which marijuana is used. People with these conditions use marijuana as a medical prescription to make life easier, but can you bring medical Weed on a plane?

What if you are going to another country where Weed is not legal? Then you would end up dealing with a dizzying array of legal consequences.

Consequently, they would ask you to dump your weed at the airport, or you may have to deal with local law enforcement.

One of the facts is that under federal law, marijuana is illegal. marijuana comes under the class 1 drug, keeping it in the same category as heroin and “bath salts.”

So it means whether you are taking it by plane, train, or bicycle — you’re still carrying a federally restricted element across state lines.

If there is a big disconnect between federal and state marijuana laws, and you still carry medical marijuana with you, it would also put you in a legal grey zone.

Although TSA focuses on finding terrorism and security threats, not marijuana, still, it is illegal under federal law, so if they locate marijuana on a traveler’s luggage, they will handle it like any other illegal item.

How much Weed can you bring on the plane? 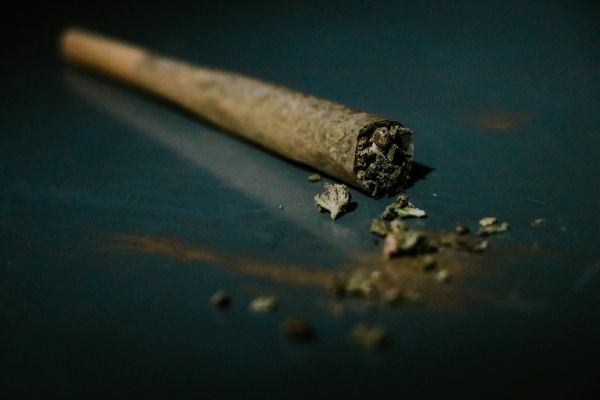 Being cautious is great even.  if you have wanted to load a small pot. The first piece of advice from my side would be —never test your luck. Flying with a small amount of Weed would be a good idea. Around 3.5 grams of Weed is the max that you can experiment with; this is the correct amount that we recommend you try out for this experiment.

Plan everything logically. For instance, if you pack more products, TSA has a higher possibility of spotting them. But don’t panic if that scenario would ever happen to you because, at the very least, they would make you put it into the trash. But that would suck because Weed is quite expensive.

How and Where can I hide my Weed when I fly?

First, ensure that you don’t hide it in your checked luggage. It may find it intimidating, and many of you will be sweating for sure while thinking about this, but trust us—this is the best idea to keep your goodies with you. Because TSA conducts random searches on the checked luggage, your carry-on bags probably go unchecked beyond the typical security checkpoint. So long as you’re smart about it, you are safe.

Don’t worry or overthink about this part. It would sound scary, but the TSA is not looking for Weed in reality. They look for stuff and items that can take down an aeroplane.

How to sneak Weed through airport security

If you are carrying just a few extra pairs of joints, try to put them in a cigarette box and keep it at the bottom of your carry-on. Avoid bringing it out in the open because the smell is a factor.

Here is a trick that a person has performed: he carried an opaque bottle of-the-countersteer medication like Ibuprofen and added some Weed to it. Then he Put in some cotton balls and added pills on top of cotton balls until they filled to the rim.

How about vape cartridges?

Have you remembered those days when authorities confused vape cartridges with USB drives? However, the TSA still does not look for Weed. They look for fluids, C-4, and crossbows. So there are more chances. If they check your bag, they will end up having nothing. If you’re packing vape cartridges, you will have less than three ounces. We advised you to store them in the same bag where you keep your pens, chapstick, maybe a nail file, or the same-looking ethical articles.

Can you bring Weed on the plane to NYC?

You are safe if you are carrying Weed in a legal amount of three ounces. This is excellent information for anybody flying out or into New York with a personal cannabis supply. Now No need to take tension, sweats, or anxiety-fueled intestinal cramping when you go through airport security in New York.

How much Weed can you bring on the plane in California

It is not allowed to bring any form of cannabis or Weed into the plane.

In California, legally, you can only have 8 grams of concentrated cannabis. More than this would count as a crime.

How much Weed can you bring on a plane in Canada?

It is allowed to fly with 30 grams of Weed in Canada. According to the rules of the Canadian government, you can carry cannabis or Weed either in your carry-on or checked baggage. So don’t worry if you are flying to Canada or in Canada with weeds.

Although it’s illegal at the federal level to carry Weed on the plane if it is less than 3 ounces, don’t worry, you are safe. 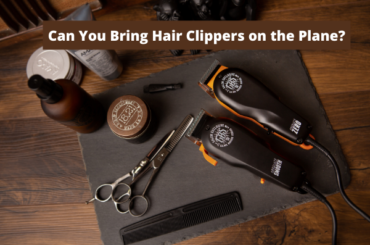 Can You Bring Hair Clippers on the Plane ? Rules to Follow in 2022 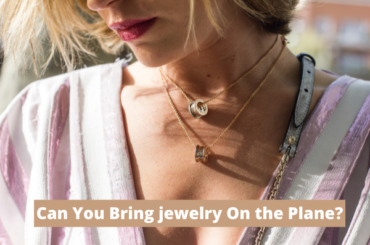 Can You Bring Jewelry On the Plane? All things you need to know