Many questions may come to your mind regarding what and what not you can take on a plane! There are several laws regarding what can be carried on board a plane. These laws have certainly changed in these past two decades, and airlines now have different policies that stay within the formed rules. If you have a PlayStation or an Xbox, can you carry it on a plane? In this article, we will clear your confusion regarding whether can you take an Xbox on a plane or not! Also, we will answer several related questions of yours!

You will surely be happy to know that Xbox and PlayStation can be carried on in an aeroplane. You need to follow the TSA guidelines on transporting electronics. There should not probably be any issue that interferes with your flying plans. However, since you are carrying electronics, you will be chosen for additional screening at a security checkpoint. If you carry a laptop along with you, this same thing happens! It is a quick, non-intrusive check that ensures your electronics are the same as they seem. 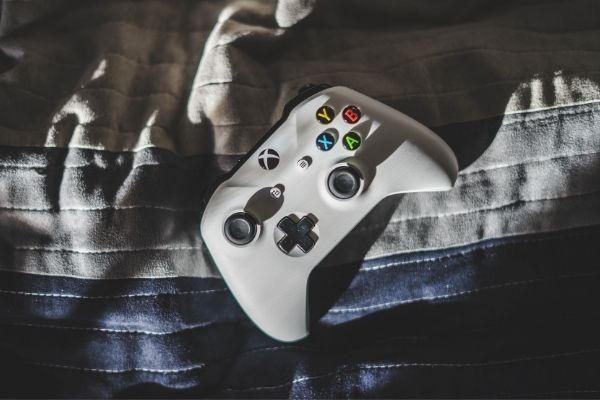 When you wish to take an Xbox on a flight, there are no additional limitations. You only need to worry about temporarily parting with it so that it can be screened. The TSA separately screens any electronic items more significantly than a mobile phone because it is much easier to screen them and make sure it is legitimate. You should ensure that your Xbox is easily accessible when you arrive at the airport security checkpoint lines.

Can you take an Xbox one on a plane?

According to the TSA rules, you can bring an Xbox one in your checked baggage and carry on baggage. Xbox one weighs from six to ten pounds. Therefore, it will take ten and twenty percent of your weight limit in a standard check bag, which is around 50 pounds. If you pack your Xbox in your carry-on bag, there are no weight limits. It is better to pack your Xbox in your carry-on bag so that it could be easy for you to keep it with yourself the whole journey. If you keep your Xbox with yourself, there are fewer chances of it getting damaged.

You should keep your Xbox in the middle of your bag and wrap it with soft objects such as towels, clothes, and even bubble wrap! If the Xbox is not securely packed in your luggage, it will automatically move around and get damaged because your bag moves through the airport. You can bring your Xbox in the same box it came in so that it is safe. You can carry it on a plane as long as you meet size requirements and baggage limits.

Can you take an Xbox on a plane as a carry-on?

Of course, without any limits, you can bring your gaming console into your carry-on baggage. You should always consider your airline’s carry-on size limits, and if you want easy access to the aeroplane, you need to prepare your Xbox beforehand and remove it from your carry-on for a separate screening.

Read More :- Can I take a TV as checked baggage

The screening may become hard for the TSA agent for the large electronics. This is the main reason they need a separate screening. Yes, you can surely bring your Xbox in your carry-on baggage or the checked baggage.

Can you take an Xbox 360 controller on a plane?

We advise you to pack your electronic items carefully and ensure all cords are wrapped. You can pack expensive, fragile electronic items in your checked bags and carry-on bags, but we recommend you fill them in your carry-on. For all the things that you wish to or want to carry, you should check with the airline and make sure that the item will fit in the overhead bin or underneath the airplane’s seat. Checked baggage is sometimes lost, and carry-on baggage does not get lost. Airlines won’t rest until they return the items to the owners, but we advise you not to risk your expensive Xbox.

There are several ways to play Xbox while traveling. You can either bring the console on a plane or use the Xbox app on your phone or computer. Therefore, Xbox is much safer in your carry-on baggage. Handlers do not know what is there in the bag. We are sure they would not throw them if they knew about the expensive items in your bag.

Thus, in this article, we have explained everything you need to know about bringing your Xbox on board a plane! We recommend you bring the lightweight but sturdy Xbox along with you. You can get your Xbox in your carry-on and checked luggage. Make sure you remove your game console before going through airport security. We hope that this article was helpful for you in getting ready for your trip. We advise you to go through this article and know every detail regarding Can you take an Xbox on a plane. 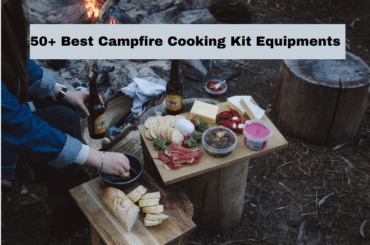