Can You Bring Scissors On a Plane? A Perfect Guide to Follow

Airways are considered as one of the luxuries forms of traveling. People traveling for the first time by plane may have great doubts and confusions regarding what can be carried or which items are restricted to be carried on a plane. Generally, the rules and regulations for airlines are constructed by the authority named “TSA – Transportation Security Administration.”

But what exactly does this rule defines?

In brief, these rules institute specific narrow criteria for items that can be carried on a plane, i.e., the size of your luggage, number of baggage, amount of liquids and gels, a specific quantity of powders, medications, solid vitamins, type of shoe worn during a flight, list of makeup and cosmetic products, list of sharp and hazard objects.

If you are stuck with this question – “Can you bring scissors on a plane?”, then this article will provide you accurate solutions.

Can you bring scissors on a plane? 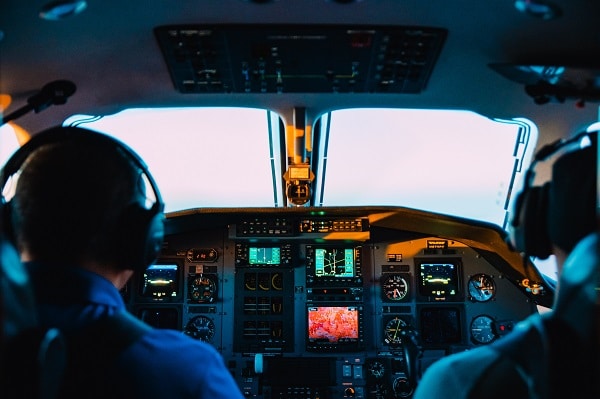 Scissors are sharp objects and can also be used as a weapon to harm people. So to avoid accidental situations, specific rules are inserted by TSA regarding scissors.

Yes, scissors are allowed on a plane but within the length of the blade mentioned by TSA. Scissors can be carried either in carry-on bags or checked bags.

If scissors are packed in carry-on bags, they must have blades less than 4 inches (6cm) as measured from the pivot point. On the other hand, if scissors are packed in a checked bag irrespective of blade size, they should be securely wrapped to prevent injury to the baggage handler or airport security. The packing of scissors should be one of the prime priorities of the passengers while packing their suitcase.

In short, all scissors with blade size less than 6cm should be packed in carry-on bags, and blades more than 6cm in length measured from pivot point can go in your checked bags.

Can you bring small scissors on a plane?

Yes, small scissors having blades less than 2.4 inches from the pivot point can be carried along with you on a plane. It can either be packed in a carry-on bag or checked bag or in your purse.

It should be kept in mind that if scissors are carried in the checked bag, then they should be appropriately wrapped to avoid injury to any person. If a passenger is found irresponsible or not following airlines rules, then airport security has the right to take action against that person.

Can you bring kid scissors on a plane?

Yes, kid scissors are allowed on a plane. As kid scissors feature safety edge blades, slightly smaller handler and blades being less than 4 inches. All these characteristics of kid scissors mark well-being and safety, so it does not cause any injury to the luggage handler, airport security, or any passenger.

These scissors are less harmful compared to other types of scissors. They can either be safely carried in carry-on bags or checked bags. If taken in checked bags, it should be wrapped appropriately for safety purposes. The best option is to carry in handbag or purse or carry-on bags.

Can you bring cuticle scissors and tweezers on a plane?

As a general rule, most of the nail care tools are permitted by TSA in your carry-on baggage. Thus nail cuticle scissors, tweezers, nail files, toenail nippers, and other metal nail tools can be carried on a plane. Though these tools are allowed to be carried, passengers have to maintain proper safety while carrying them.

Cuticle scissors are also allowed to carry on a plane, but there are some restrictions. If the scissor is being packed in the carry-on bag, then the size should be less than 4 inches measured from the pivot point; on the other hand, if packed in the checked bag, then scissors should be appropriately wrapped to maintain safety.

You can bring tweezers in your handbag, carry-on bag, or checked bag. If packed in the checked bag, it should be appropriately wrapped to avoid any injury. The ultimate option is to pack tweezers inside your toiletries bag. There is no specific size of tweezers given; any size is allowed to carry on a plane unless and until proper care is taken.

Other than metal tools, nail products like nail paint remover, cuticle remover, nail polish are categorized under the liquid rule. Thus you must bring these liquids in size not greater than 3.4 oz or 100 ml in a single quart-size, plastic, and transparent bag.

Can you bring manicure scissors on a plane?

TSA does not restrict the carrying of any manicure tools; the only restriction is on manicure scissors. The blade size of scissors should be less than 4 inches from the fulcrum (pivot point); if blades are over 4 inches (6cm), pack them inside your checked luggage. These scissors packed in the checked bag should be wrapped appropriately. Generally, most of the passengers pack manicure scissors either in handbags or carry-on bags.

How are restricted items detected?

The bags undergo a screening process at the airport. The x-ray of bags is done to make sure there is nothing dangerous or sharp object in them. If something difficult is seen, then the bag will be opened for search, and the prohibited item will be removed.

Consequences if rules are not followed then –

If the restricted item is spotted by airport security, then you will be asked to take out all prohibited items from your luggage. If refused then, you will not be permitted to move ahead, and airlines will be advised of your refusal. In some cases, penalties may be also be imposed.

Summing up, properly wrapped scissors can be packed in checked bags and small scissors; child scissors and scissors with blades less than 4 inches from pivot point can be taken in your hand luggage.

While security checking of luggage, if the size of scissors in a carry-on bag is more significant than the actual size or scissors in the checked bag is not wrapped correctly, then the airport security will confiscate it, or the deposit may also impose penalties for violating the airline’s protocols.

You have to measure the size of scissors before flying to verify whether it is allowed by airport security or not. Now, as you got the idea regarding scissors, you can start packing for the most-awaited plane journey.

Follow all the rules and regulations of the airport to enjoy problems free and non-disturbing flight; if confused about any restrictions, cross verify with airlines or any authorized person. I hope all your doubts have come to an end after reading this article.

Have a safe flight!! 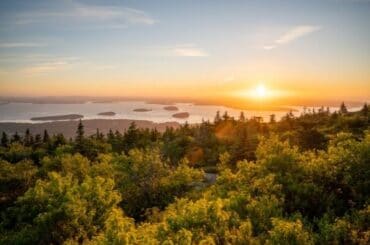