How do airport scanners detect drugs? Guide To Follow 2023

Last night, I was watching a film set in the 1980s, and it was intriguing to see the main character slip an entire suitcase full of narcotics through airport security with reasonable ease. That was back in the day, right? But what about today’s technology and the newest in high-tech scanning? Are airport scanners capable of detecting drugs?

Modern airport security scanners using Millimeter-Wave and Backscatter do not identify drugs on a technical level. They do, however, make them very simple to see, and the likelihood of someone being caught totally down on how vigilant the airport security personnel is. The main question is, how do airport scanners detect drugs? And how do they work? 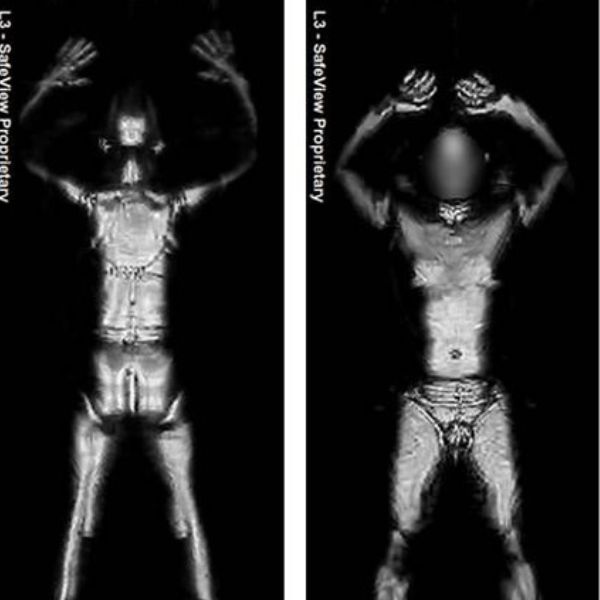 Body scanners are the more common name for today’s airport security scanners. They are devices that detect items on or under the garments.

In other words, a thorough body search can be conducted without the need to undress somebody or establish physical contact. The person using the scanning gadget will usually see an animated depiction of the individual being scanned. It commonly resembles a human body silhouette minus the kinks. There are scanners which are used for detecting drugs in airports.

The operator’s ability to perceive things clearly is usually determined by the device’s technological sophistication. However, the individual performing the scan will never be able to see extremely detailed renderings of a naked body because of privacy issues. As the scan progresses, the indication highlights any worrisome areas.

When efforts to sneak bombs into airports and onboard planes became a more prevalent and credible concern in the 2000s, the usage of scanners increased.

Until then, the majority of airport security measures were metal detectors. The finding of an increasing number of travelers carrying hard drugs has also become a source of concern. This necessitated the installation of more powerful (and intelligent) scanners at airports. 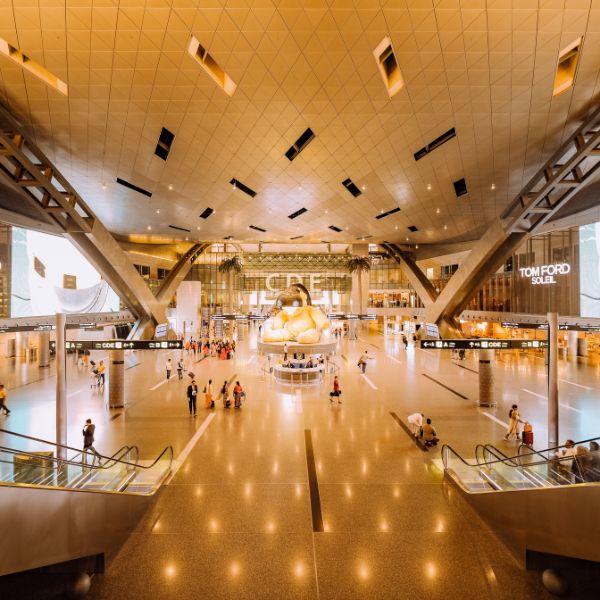 The United States has the most airport scanners in use. At the time of writing, they are in use at 172 airports.

For the sake of convenience, electronic scanners used for security screening at US airports are divided into two categories:

As the name implies, this type of scanner searches passengers’ luggage. The scanner uses X-ray radiation to pierce sacks. It takes photographs of items in all sorts of checked luggage.

On the opposite end of the scanner, the collected images are shown on a screen. Security personnel at the airport interpret these photographs.

As a scanned bag passes through the scanner, it absorbs X-ray radiation energy. The prevalence of contraband such as drugs is well known, and airport security can easily recognize it. When a detector detects an object with an unusual density, the bag is highlighted for further scrutiny.

Metallic and non-metallic goods are detected by full-body scanners. These scanners, however, are unable to identify narcotics inside the body. This is what differentiates these scanners from medical X-rays.

In American airports, there are two types of full-body scanners:

Millimeter-wave scanners, also known as Advanced Imaging Technology (AIT) scanners, use millimeter-wave imaging, which bounces electromagnetic waves from the transmitter to the item being scanned (which provides an animated reflection). It’s an effective technique for detecting threats or contraband on someone.

The scanner converts reflections into photos and uses colors to identify areas that require actual screening. When a passenger is found to be clean, it will become green.

Because travelers in the United States can opt-out of having their bodies scanned, Some travelers want to be patted down instead. These, which I’ve experienced more than enough of, are unpleasant.

Prior to the introduction of Millimeter-Wave, backscatter X-ray scanners were the most frequent.

A Backscatter X-ray scanner uses ionizing radiation that is deflected by the human body to screen passengers. However, it was a contentious scanning technology because it was seen to be extremely revealing of bodies. Most were replaced with AIT scanners due to privacy concerns.

The watching officer is in a separate area and has no contact with the people being screened to protect their privacy.

Metal and nonmetal detection is possible with the backscatter gadget. As it is on the body, it can easily detect things like narcotics.

What’s the difference between backscatter and millimeter-wave scanners?

For detection, the Backscatter X-ray scanner requires a frontal and rear image.

Outside of the United States, scanners are utilized in airports.

The identical baggage and full-body scanners used in the United States are used in most major airports around the world. In fact, the FAA mandates that all passengers arriving on flights heading for the United States be scanned using one of these scanners.

Here are a few things to keep in mind with drug-detecting scanners in foreign airports:

The no-opt-out policy in Australia is fairly tight. If you decline, you can expect a thorough (intrusive) private body search. Only infants and small children under the age of 140 cm are exempt from having their bodies scanned.

These scanners are used in 24 airports across Canada. Only passengers who are selected for a secondary search are subjected to a full-body scan. Passengers can also request a manual pat-down.

What types of drugs can these scanners identify, and which ones cannot?

Because technology is continuously developing, determining which drugs can pass through airport scanners unnoticed isn’t an exact science. This will tell how do airport scanners detect drugs. And what type of drugs?

Here’s what we currently know:

Can you fly with weed in the US?
What happens if you bring an e cigarette on a plane?